Arab League in the News 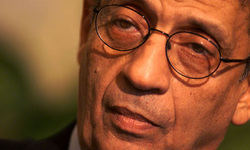 Amr Moussa, the longtime secretary-general of the Arab League, spoke in Cairo with The Post’s Lally Weymouth last weekend about his intention to seek the presidency of Egypt where he speaks candidly on the future relationship between Egypt and the United States. 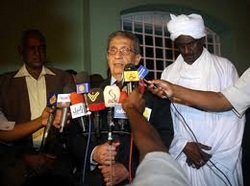 June 3, 2011 (DOHA) — Darfur peace mediators will brief the African Union, Arab League and United Nations about the outcome of the Doha stakeholders conference which adopted a framework document for peace in the restive region. more...
Why the Arab League Summit Matters- Foreign Policy Magazine

Arab League Discusses Palestinian Statehood- Al-Jazeera English
Representative of the Arab League have met in Qatar to discuss the Palestinian Authority's application to the United Nations for official recognition as a Palestinian state.