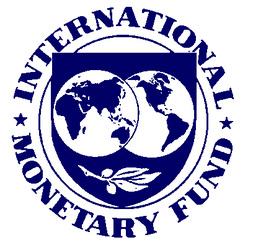 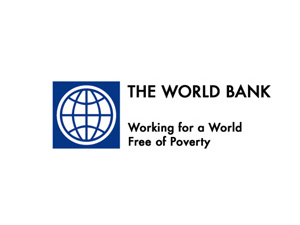 Prospective Reforms
A number of the problems mentioned above associated with the GAFTA also impacts trade policy and investment between North African countries and the U.S. Lack of market information significantly hampers the ability of foreign investors to assess risk and make investments. Improving the access and reliability of market information, the quarterly earnings and projections of companies and other key investment factors would significantly improve the investment climate and bring more capital into the North Africa region. Increased access to capital would allow countries to diversify their export
markets as well as develop infant industries. In the cases of Egypt and Tunisia increased capital flow would help the economies to recover from significant losses due to recent political changes, it would also help to stabilize future governments in these countries.